A friend of mine is running her first marathon this weekend at the Chevron Houston Marathon. I’m SO excited for her, and she sent me a text the other day asking if I had any suggestions for her boyfriend, who will be spectating.
Well, YES. Mark and I have been marathoners our entire relationship (though I’m mostly cheerleader, only two 26.2 races for me so far!) I’ve cheered him on in Detroit, San Diego, Minneapolis, Provo (UT), Chicago, Houston, and most recently, the Marine Corps Marathon in Washington D.C.. I’m almost a pro!

Mark and I after the Detroit Free Press Marathon; it was the first I spectated at. We had only been dating about three months. Go dirty Nerdy!

If you’re looking to cheer on your lobster at an upcoming endurance event, here are some tips:
Where to be

MORE COWBELL! (What to do) 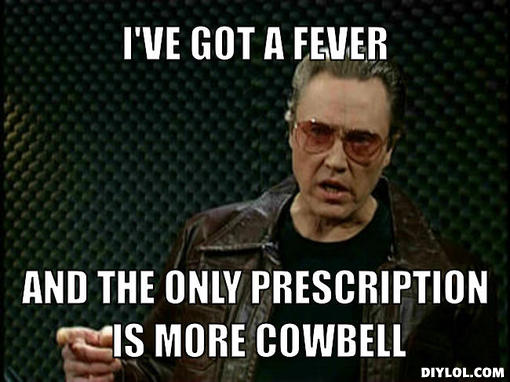 6 thoughts on “So, Your Friend is Running a Marathon: 11 Tips for Marathon Spectating”