SUPPOSEDLY, it’s still fall until December 21. Supposedly. The weather outside is frightful and the Christmas decor is delightful here in New England, so it’s easy to forget. But when the leaves were just beginning to change color, Tobias had a day off for Yom Kippur & we took advantage by heading over to Castle Hill Farm in Newtown, with our dog Laser in tow.

END_OF_DOCUMENT_TOKEN_TO_BE_REPLACED

As promised in last night’s Halloween Recap, I’m here to share with you how I made Tobias’ Elvis Presley Costume, from scratch, with no pattern.

END_OF_DOCUMENT_TOKEN_TO_BE_REPLACED

Last Sunday, on the first weekend after the Autumnal Equinox, we headed out to Silverman’s Farm. (Along with what seemed to be everyone else for miles.) No doubt, this is the perfect place to head to on a date or with a family when you get that first hint of fall weather. END_OF_DOCUMENT_TOKEN_TO_BE_REPLACED 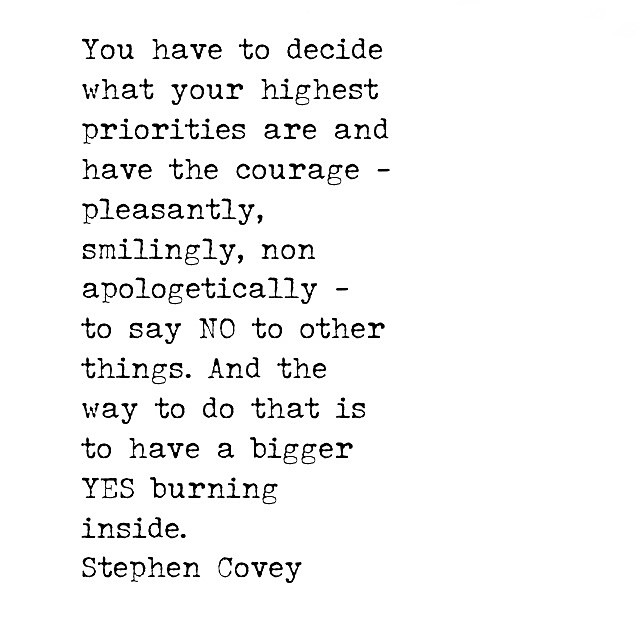 It’s my year to commit myself to my highest values and say YES to the things that fall in line with those. END_OF_DOCUMENT_TOKEN_TO_BE_REPLACED

After our brief stint in Los Angeles, we stayed a night in Anaheim and prepped for the following days that we’d be at Disneyland. Originally, we had booked a room at the Sheraton Anaheim, but Mark looked at reviews last minute and it had a terrible reputation. We instead stayed at Sheraton Park Anaheim, which was just on the other side of the park from the first one.

The rooms had balconies that overlooked the back end of Disneyland Adventure, which allowed us to watch fireworks from our balconies each night rather than dealing with the crowds in the park. Sweet! We arrived at the park a short while before it opened, but I was surprised how quick it was for us to get in. Pro tip I found through my research prior: go to the entry lines at the far left. Everyone goes for the first lines that they see.

We were so happy when we arrived and found that we had come to Disneyland California during the FIRST WEEK of Christmas decorations!