This post is the third in a series about a girls’ trip I took for seven days driving from Denver, Colorado to Yellowstone National Park, to Grand Teton National Park.

If you’d like, head over and read the first post about Indian Peaks Wilderness Trail in Arapaho National Forest and the second, Take the Highest Road in the U.S. to the Top of Mt. Evans.

We had a blast in Denver, but the climax of our trip was always supposed to be Yellowstone. So we packed up our stuff and headed out of the city. 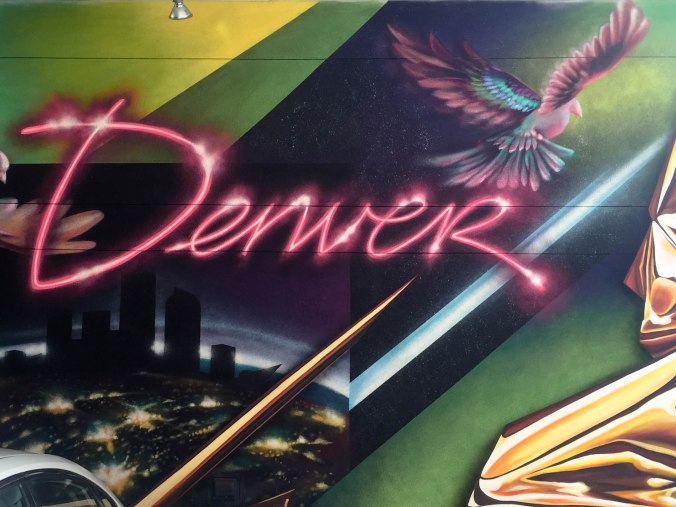 Scratch that–we had one more place we needed to visit: Voodoo Donuts.

I’d already been to the original location in Portland, Oregon. But Tina needed to know what was up. I thought it was pretty hilarious that the only Voodoo outside of Oregon in the U.S. shared walls with a dispensary. A stoners paradise, lol.

We gassed up and were on the road. It wasn’t long before we made it to the state line. 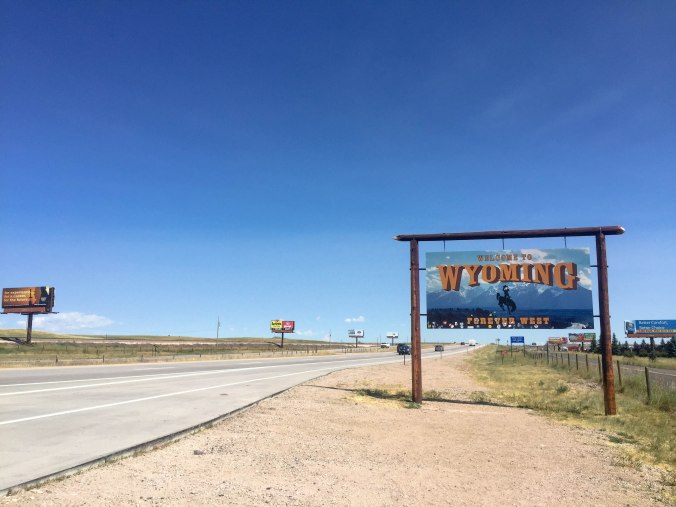 But that was just the beginning. 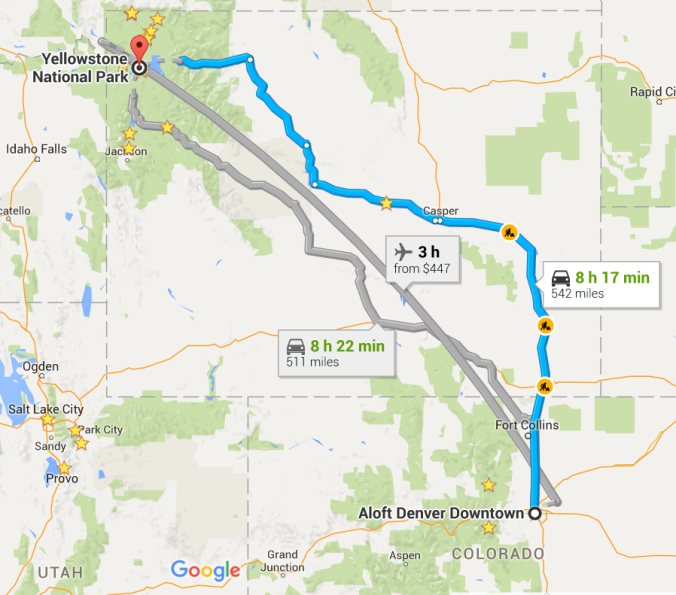 END_OF_DOCUMENT_TOKEN_TO_BE_REPLACED

This post is the second in a series about a girls’ trip I took for seven days driving from Denver, Colorado to Yellowstone National Park, to Grand Teton National Park.

If you’d like, head over and read the first post about Indian Peaks Wilderness Trail in Arapaho National Forest.

When I first got in touch with my friend who lives in Denver, we talked about how Tina and I hiked Grand Canyon, how much we loved it, and how we were just getting into hiking. After a bit of back and fourth, he decided.

“We should do a 14er! It’s been a long time since I’ve done one.” END_OF_DOCUMENT_TOKEN_TO_BE_REPLACED

This post is the first in a series about a girls’ trip I took for seven days driving from Denver, Colorado to Yellowstone National Park, to Grand Teton National Park.

For the last three years in a row, a good friend of mine, Tina, and I have gone on a girls’ trip. On the first, I flew out to visit her where she was living at the time, in Arizona, and we hiked down the Grand Canyon to Havasupai Falls. 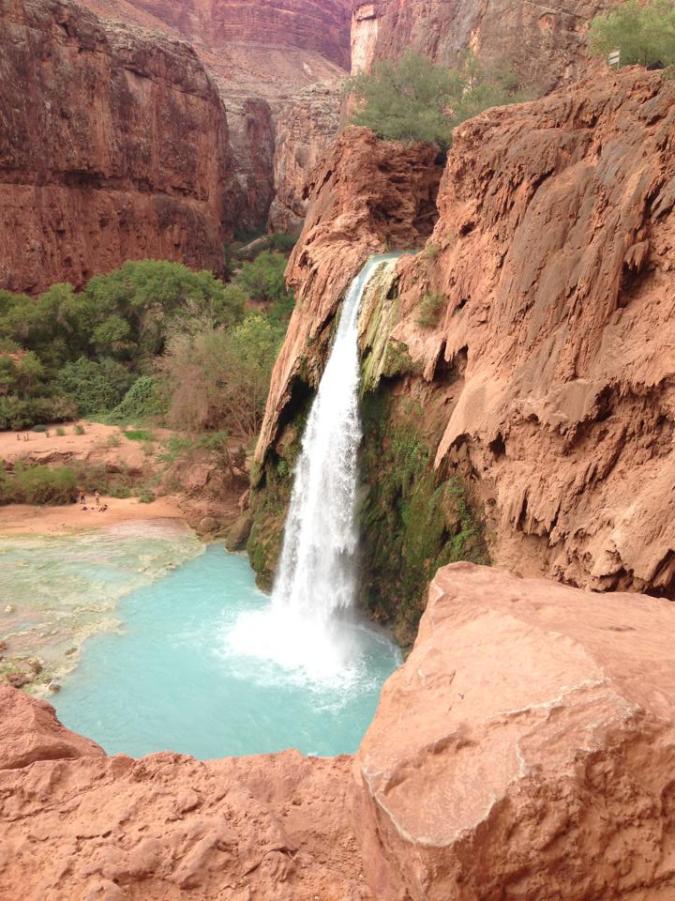 And last year, another friend of ours joined us and we went to The Bahamas. 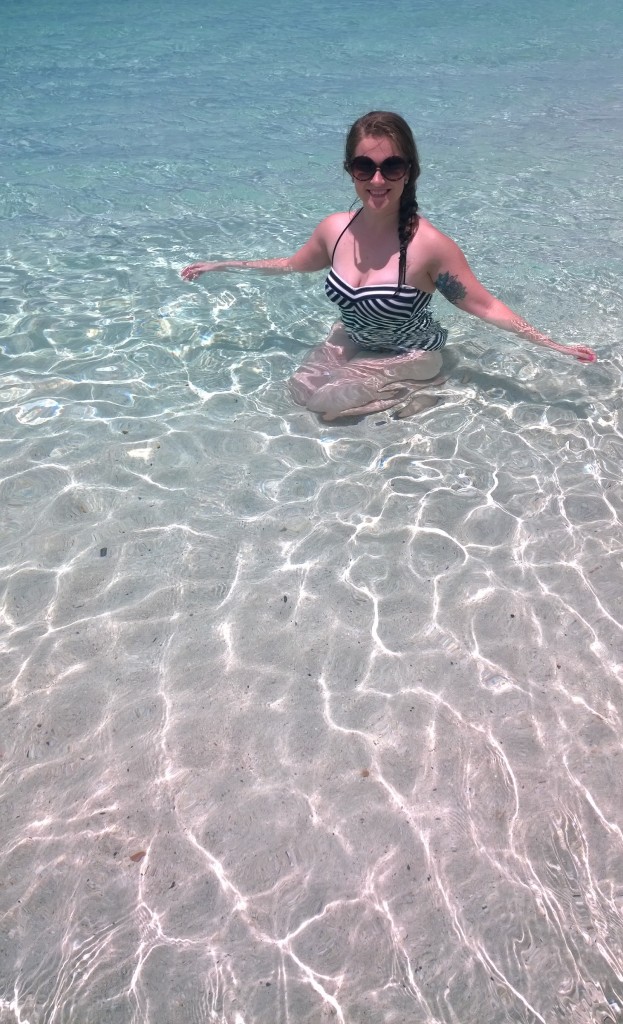 Maybe one of these days, I’ll post some throwback posts about those trips.

This trip has been one of my favorites, year after year, because I can ease off of my responsibilities as a mother and wife (well, before the elopement, as a girlfriend) and just have a blast with the downest, most laid-back chick that I’ve been lucky enough to know for the last 13+ years.

This year, the destination was Yellowstone National Park. I hadn’t explored that side of the country, and we found that flights to Denver were significantly cheaper (because it’s a hub) so we decided we’d turn this year’s trip into another flight/road trip hybrid.

While we were in the later planning stages, I called up a mutual friend of ours, Spencer, who lives in Denver. Neither of us had seen in a decade but I figured, “Why not?”

Spencer was thrilled to hear from us, and being quite the outdoorsman, he had tons of suggestions for gear and things to do. After some back and forth, he suggested, “How about you just give me a call when you arrive and I’ll take care of everything from there?” Sold.

We packed our bags…

…and took the earliest flight out of Houston. END_OF_DOCUMENT_TOKEN_TO_BE_REPLACED