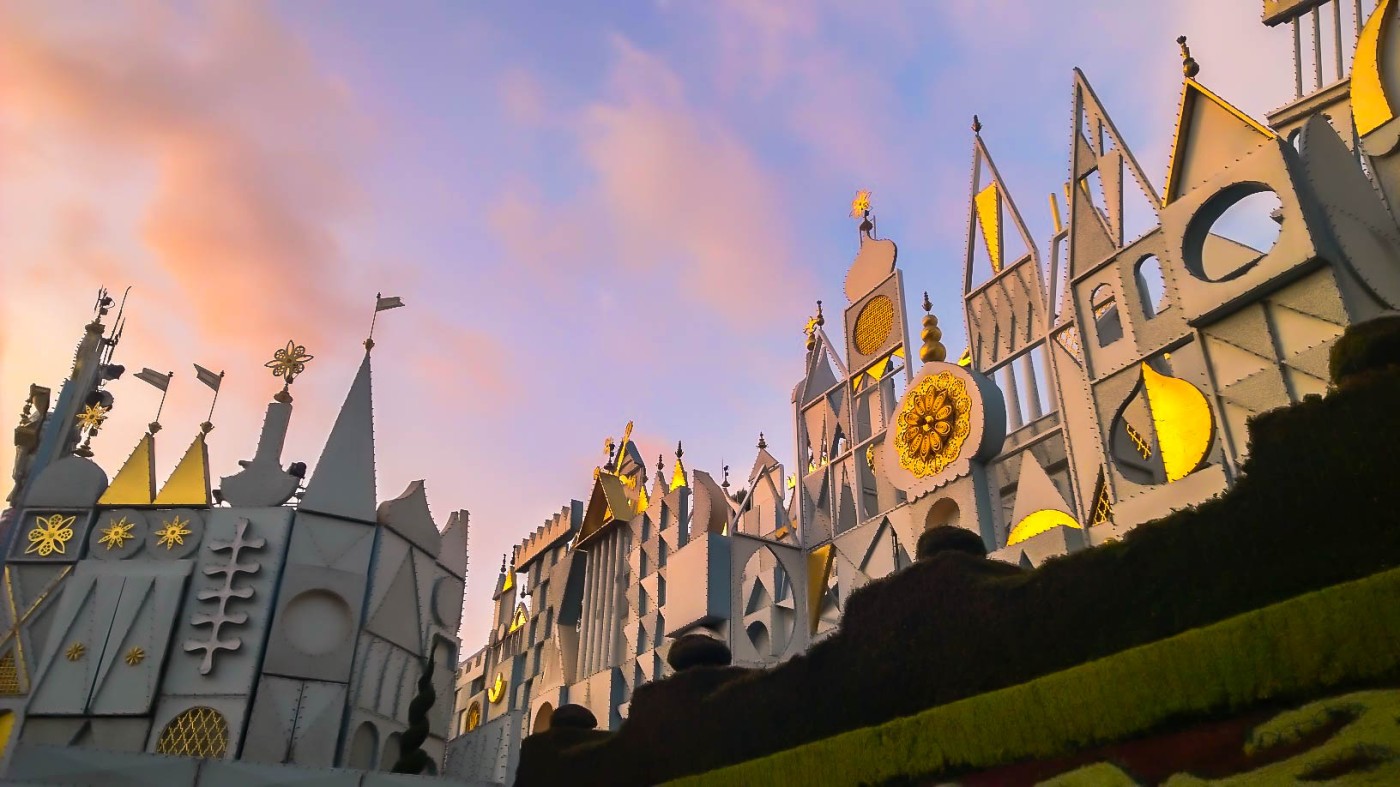 After our brief stint in Los Angeles, we stayed a night in Anaheim and prepped for the following days that we’d be at Disneyland. Originally, we had booked a room at the Sheraton Anaheim, but Mark looked at reviews last minute and it had a terrible reputation. We instead stayed at Sheraton Park Anaheim, which was just on the other side of the park from the first one.

The rooms had balconies that overlooked the back end of Disneyland Adventure, which allowed us to watch fireworks from our balconies each night rather than dealing with the crowds in the park. Sweet! We arrived at the park a short while before it opened, but I was surprised how quick it was for us to get in. Pro tip I found through my research prior: go to the entry lines at the far left. Everyone goes for the first lines that they see.

Mark and my mom were super strategic in planning the fast passes we’d get and the rides
we’d wait in line for until the time came to use our fast passes, and honestly I didn’t think there were a lot of terribly long lines. It does help that at Disney the lines are a part of the world you’re about to enter through the ride, so you’re not just staring at white walls/advertisements like you would at other theme parks.

There’s a Jedi Training Camp interactive show at the park where children in the audience are selected to train to be a Jedi then get to FIGHT DARTH VADER/Darth Maul. We were dead set on Tobias being picked to do it and had already decided that if he wasn’t picked during the first go around, we’d come back for the next showing. But he got in!

That was all good and fun, but let’s just take a brief moment to appreciate “It’s a Small World” and all of its glory. 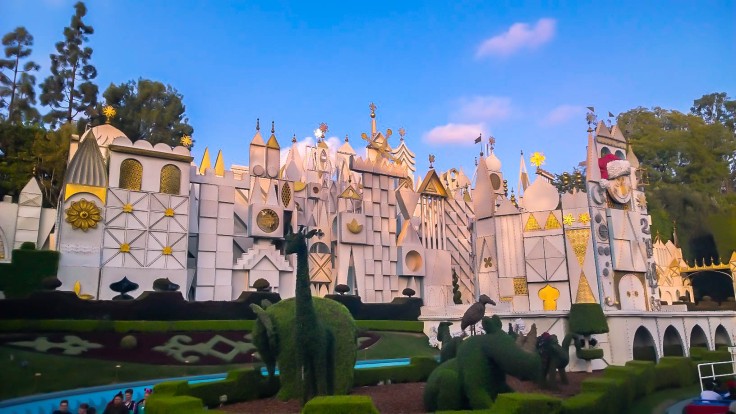 I’m obsessed with all things mid century modern and whimsy and incredible design and I’m super obsessed with It’s a Small World. Also, I’m tiny. So, you know… 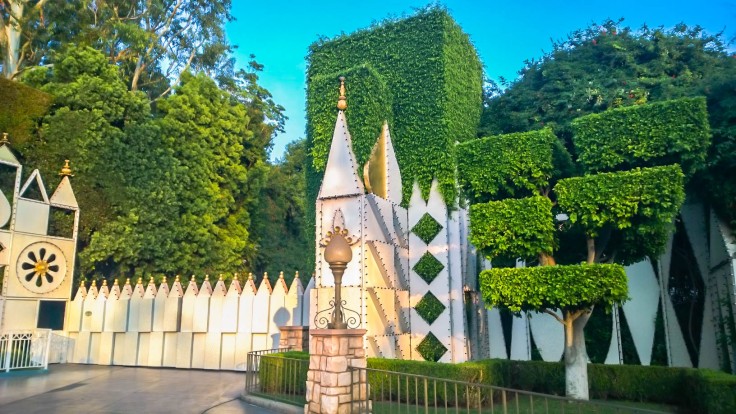 It is a small world, after all. Everyone else is just living in it. 😉

Here’s another photo from Disneyland, and some pictures from the following day when we visited California Adventure Park. 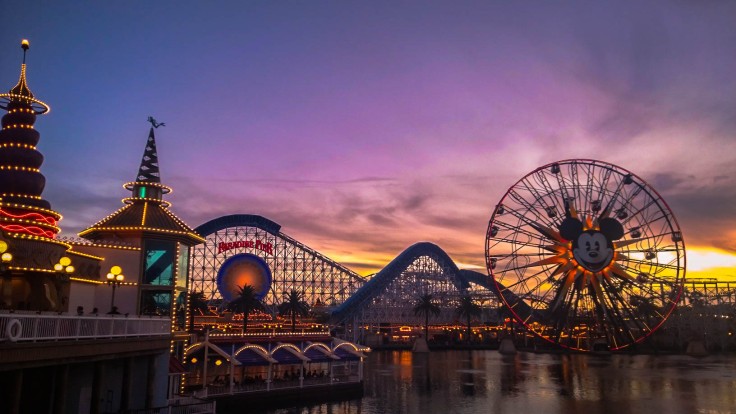 Our Adventure couldn’t end until I had my…