Grand Teton was originally a side note to the trip. Flights out of the area that were the most reasonably priced were coming out of Jackson Hole, and I noticed to get there from Yellowstone, we’d go through the park. If you couldn’t tell by my wedding at Joshua Tree, I’ve kinda got a thing for National Parks. I was pretty stoked to cross another off of my list.

After a bit of lurking on TripAdvisor, we were dead set on doing some hang gliding. Yes, you read that right. It was the most thrilling thing on our itinerary.

Unfortunately, their runways were flooded during the time we’d be there, so we settled for a hike and a picnic around Jenny Lake. It didn’t disappoint. 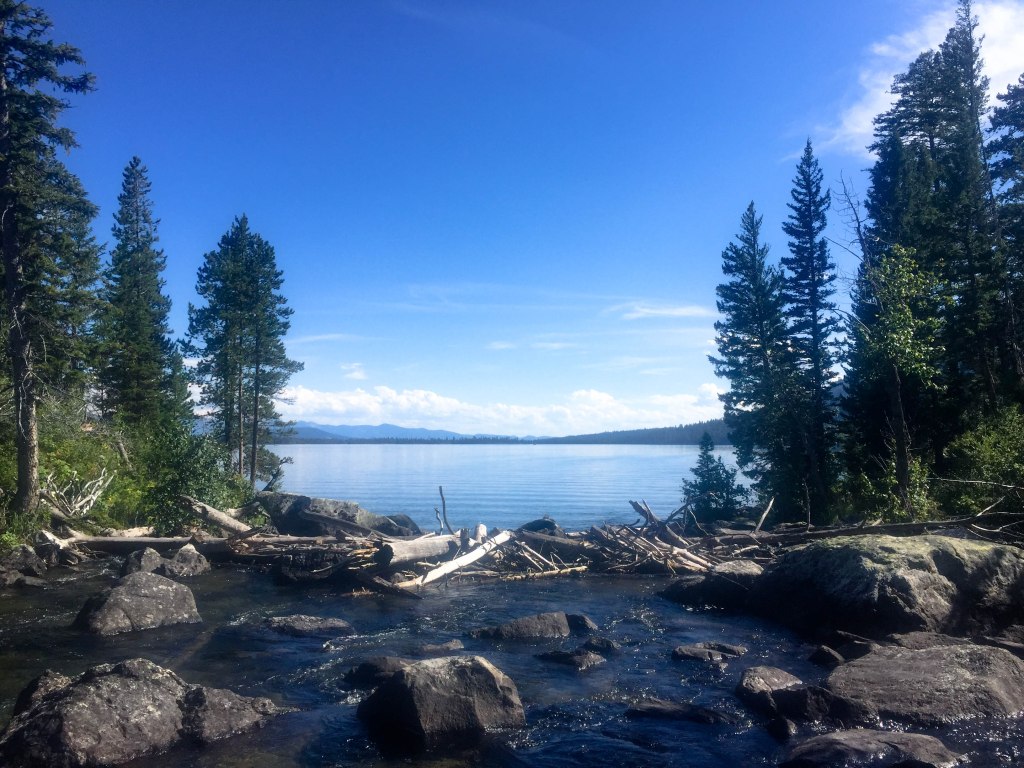 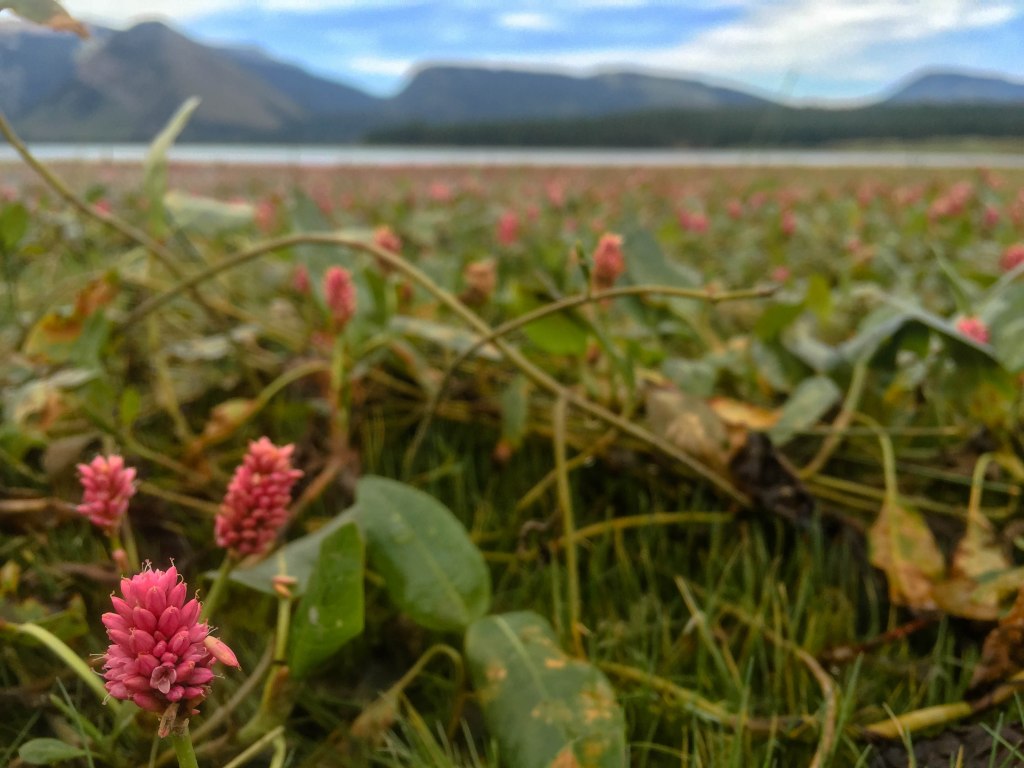 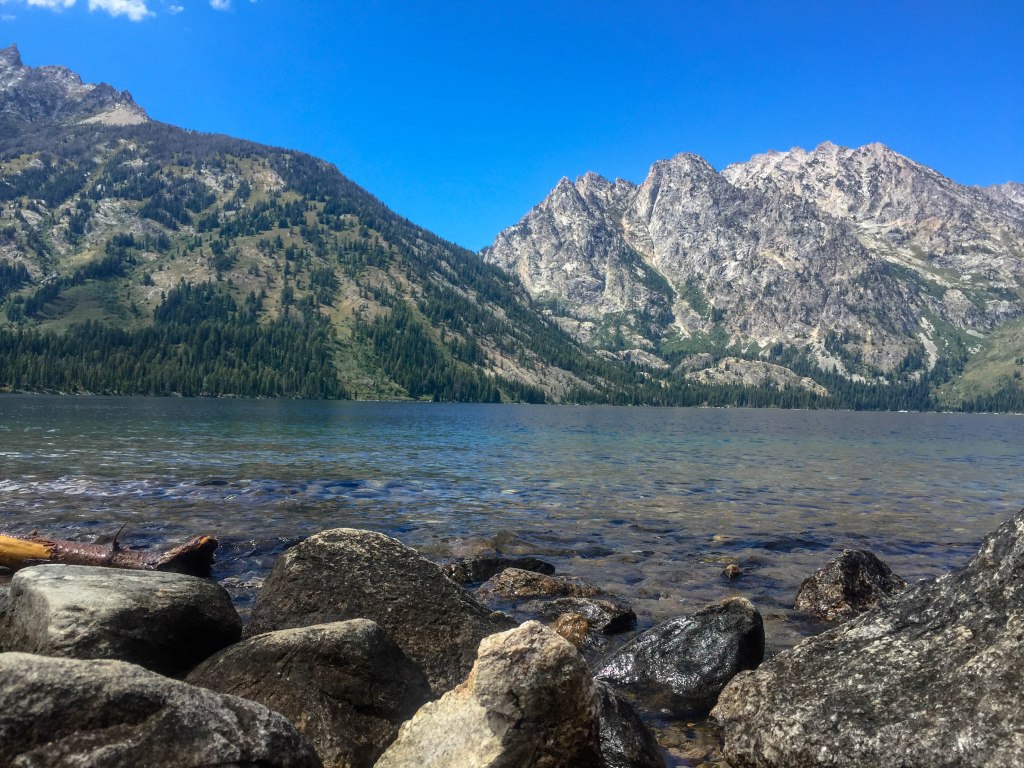 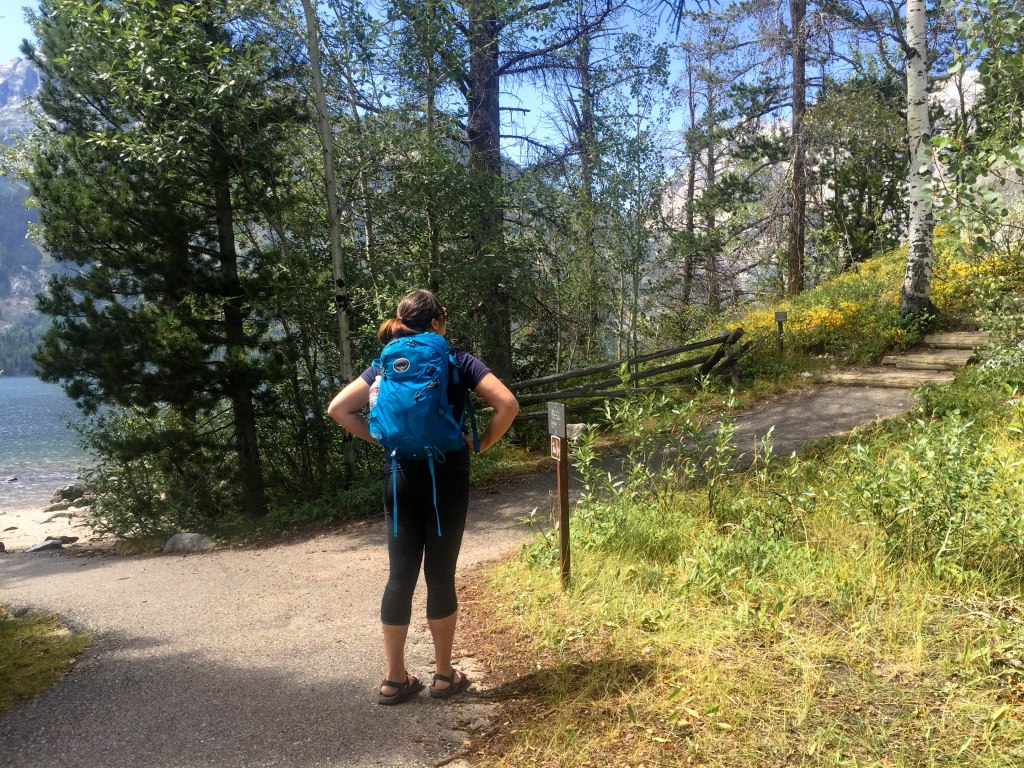 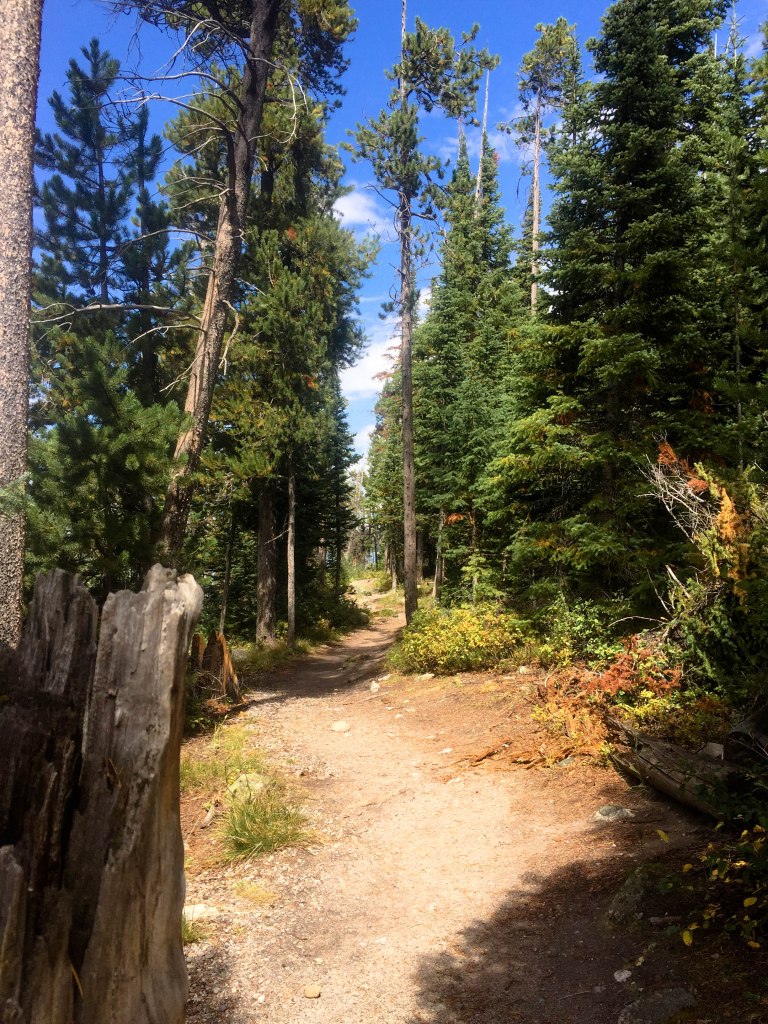 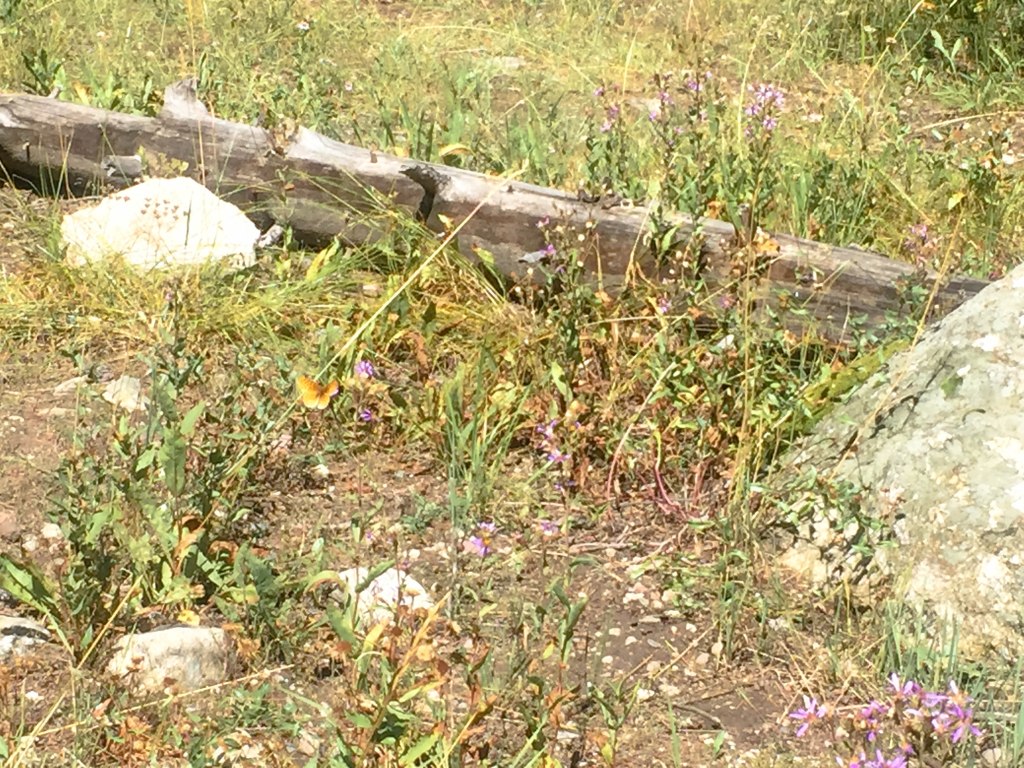 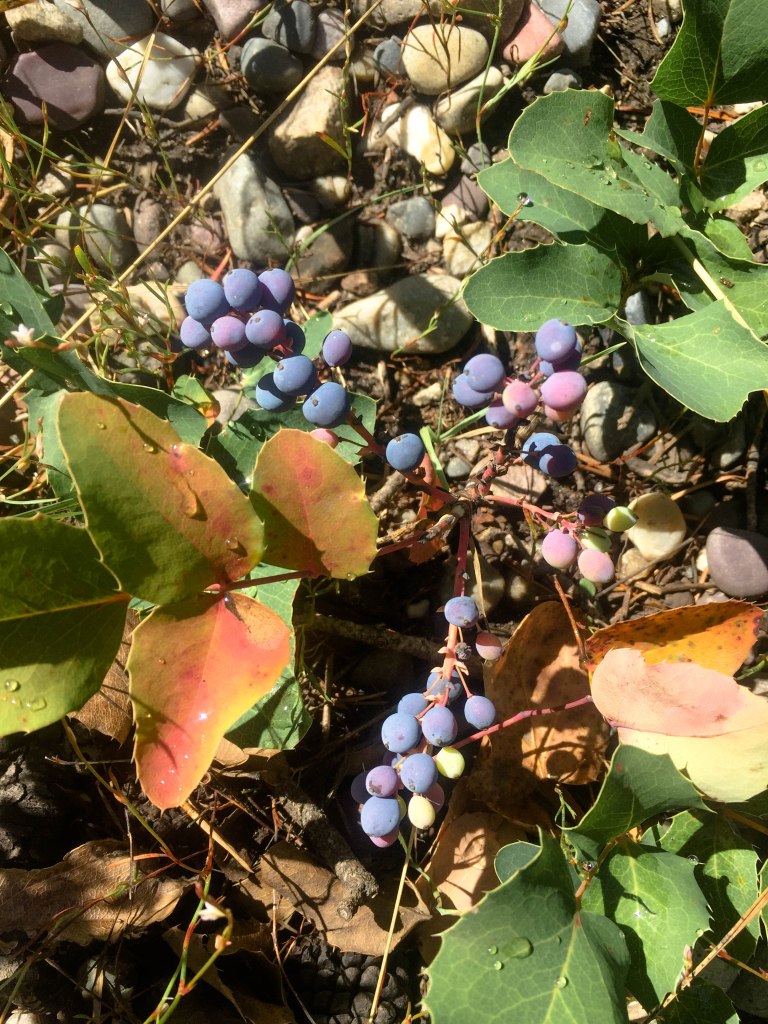 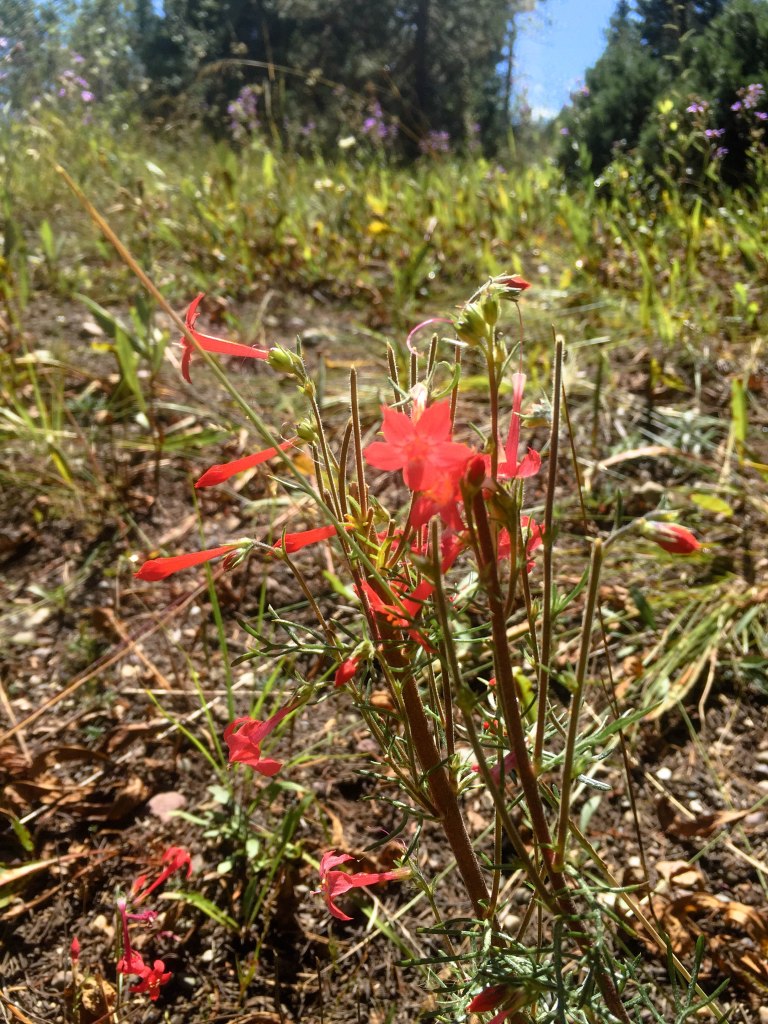 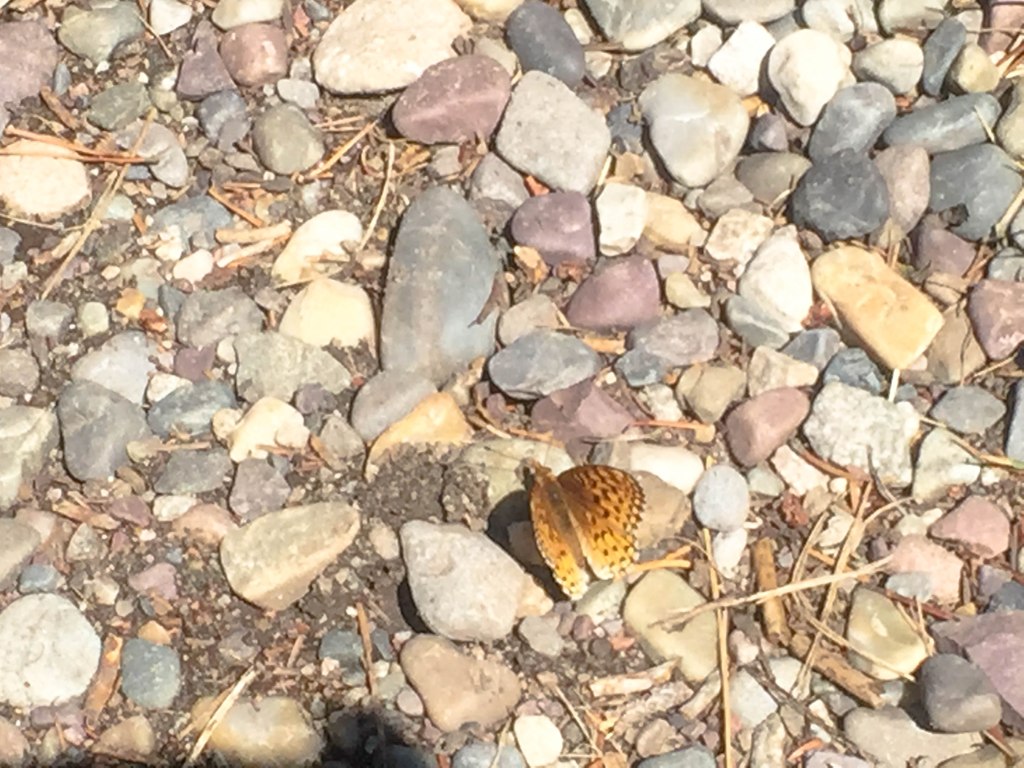 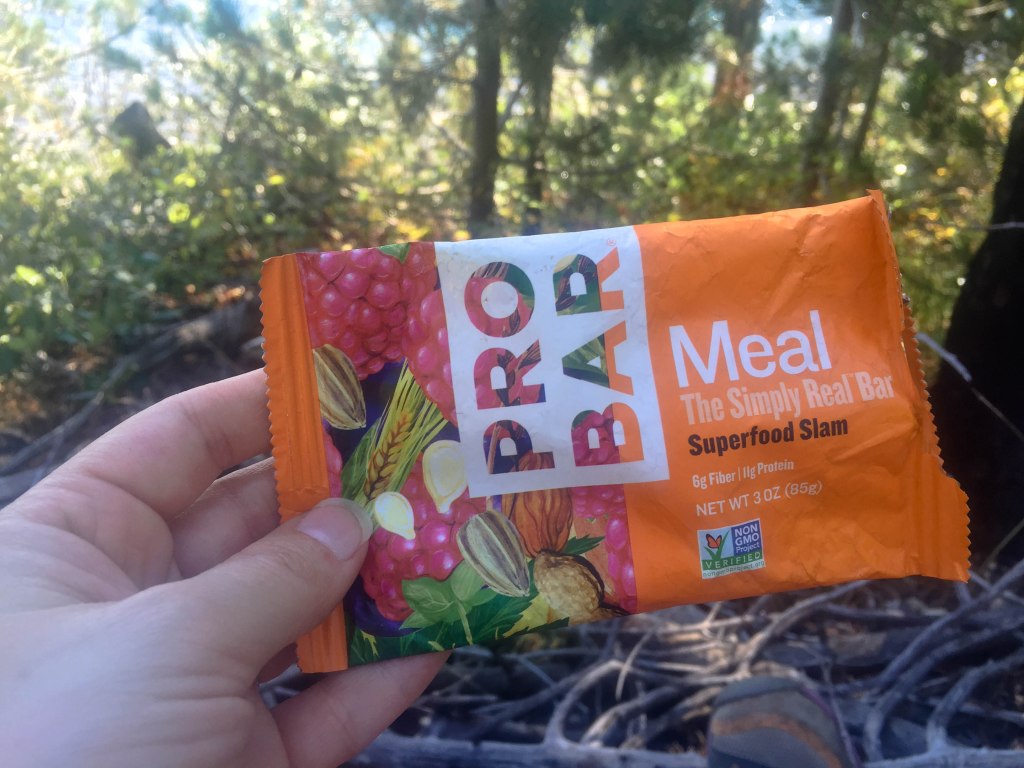 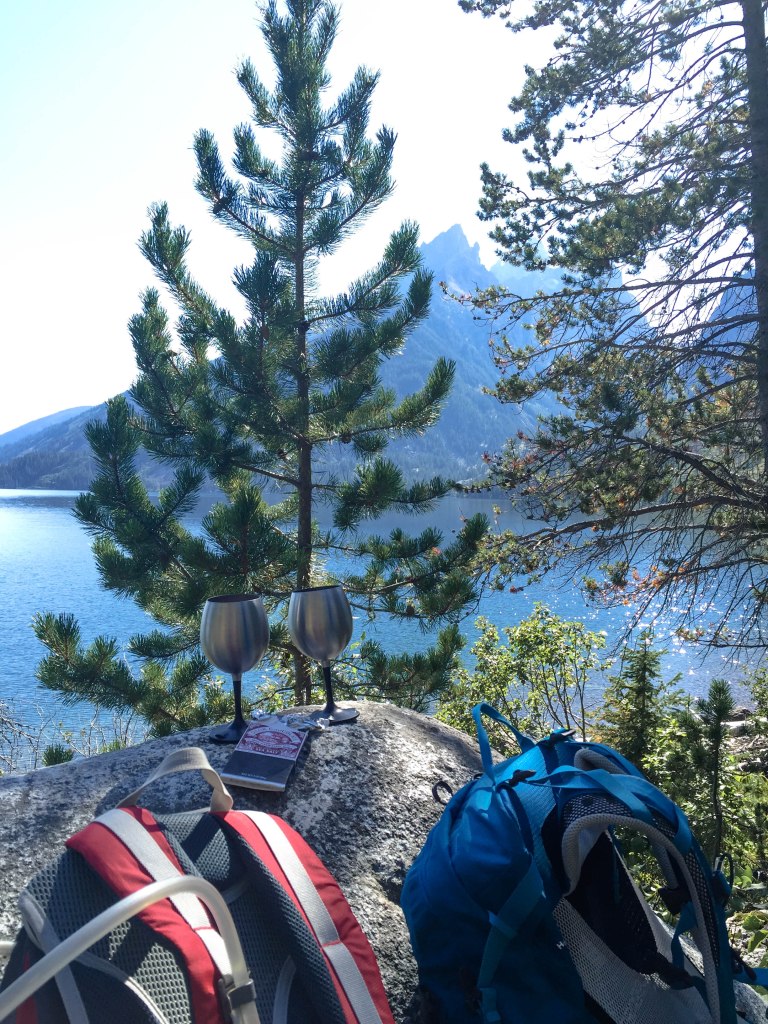 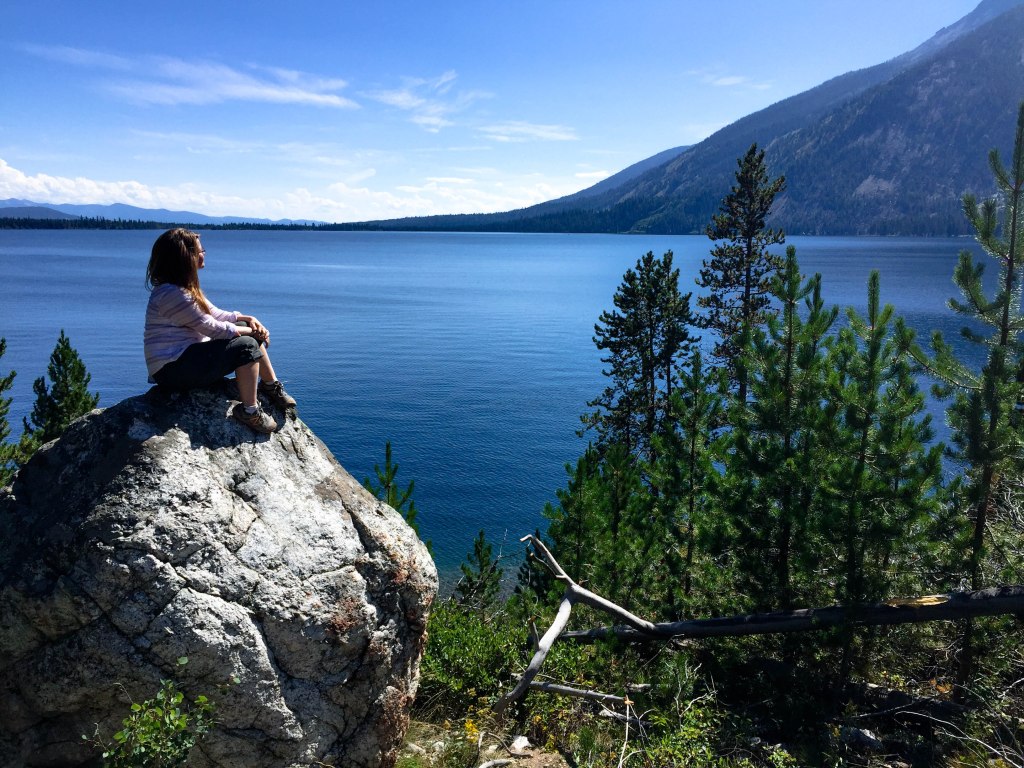 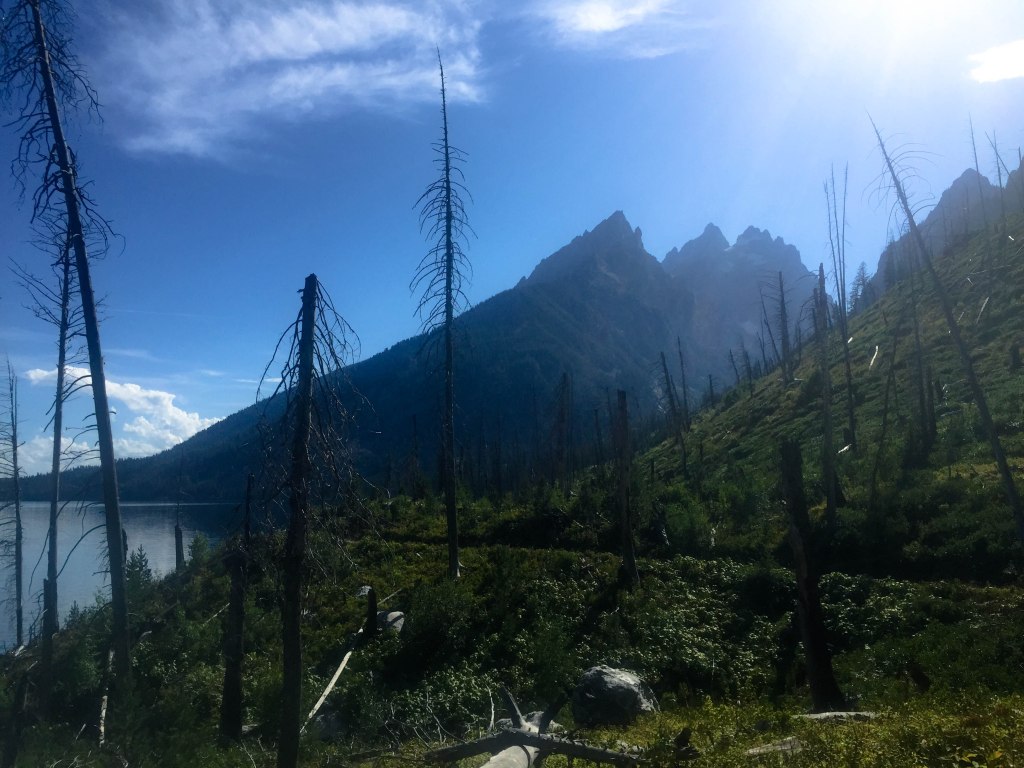 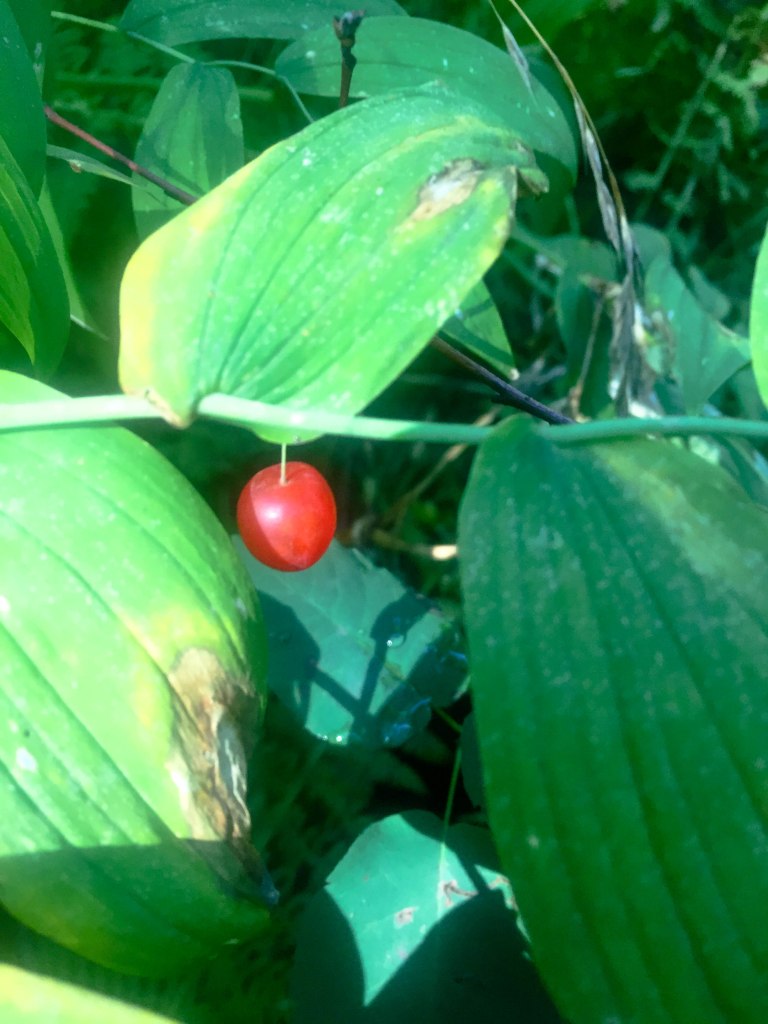 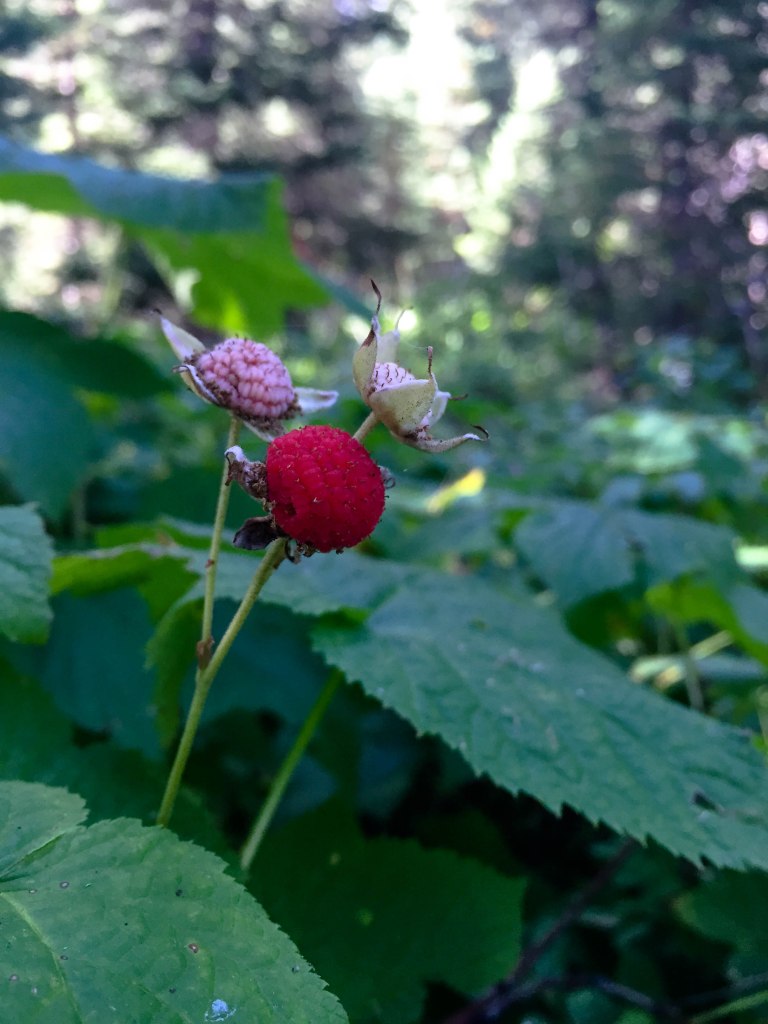 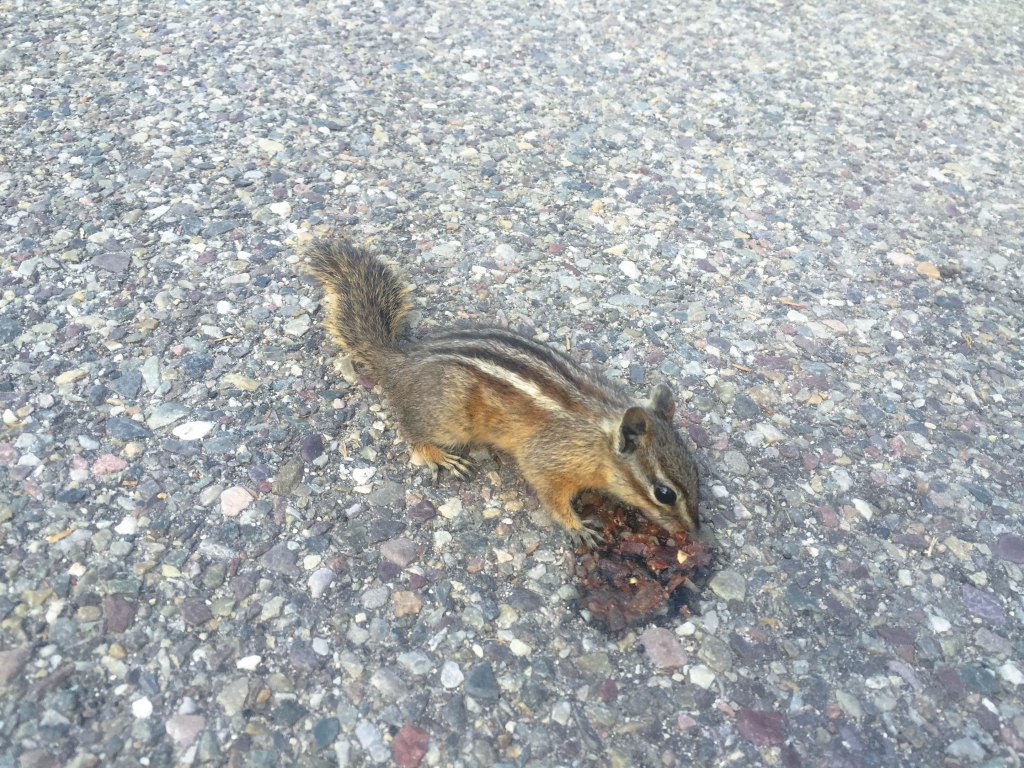 We retired for our last evening outside of Texas at The Togwotee Mountain Lodge and stayed up til wee hours of the night with some friends we made in the bar there. After that long week of excitement, exercise, and adventure, we were due for some relaxation. 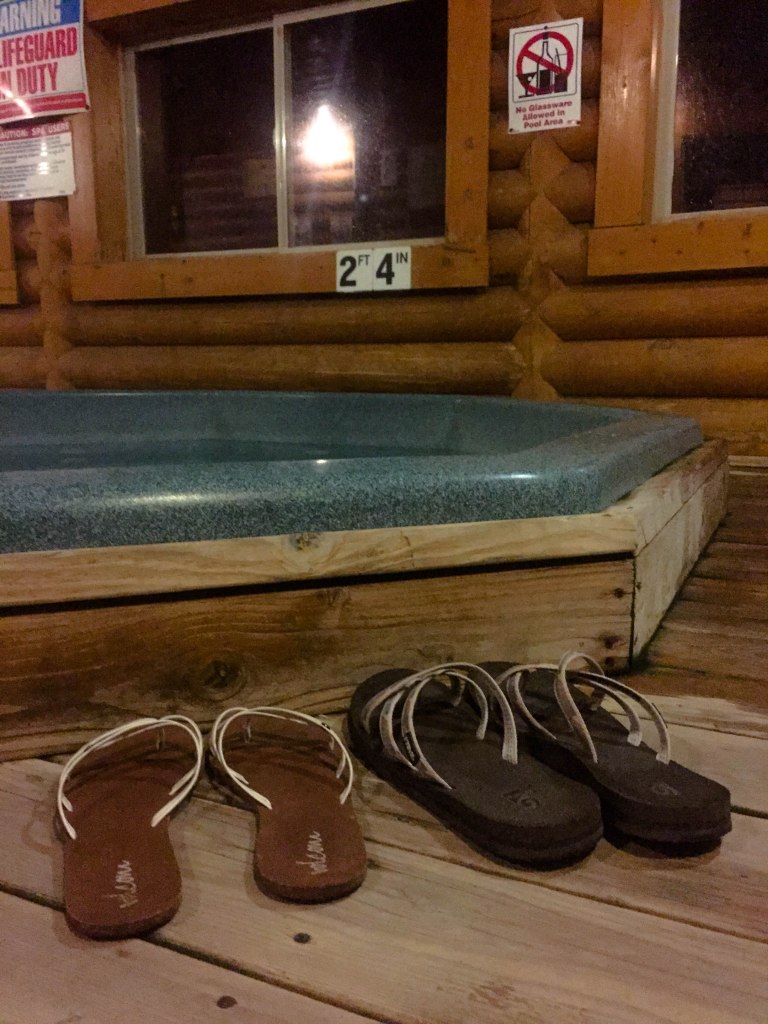 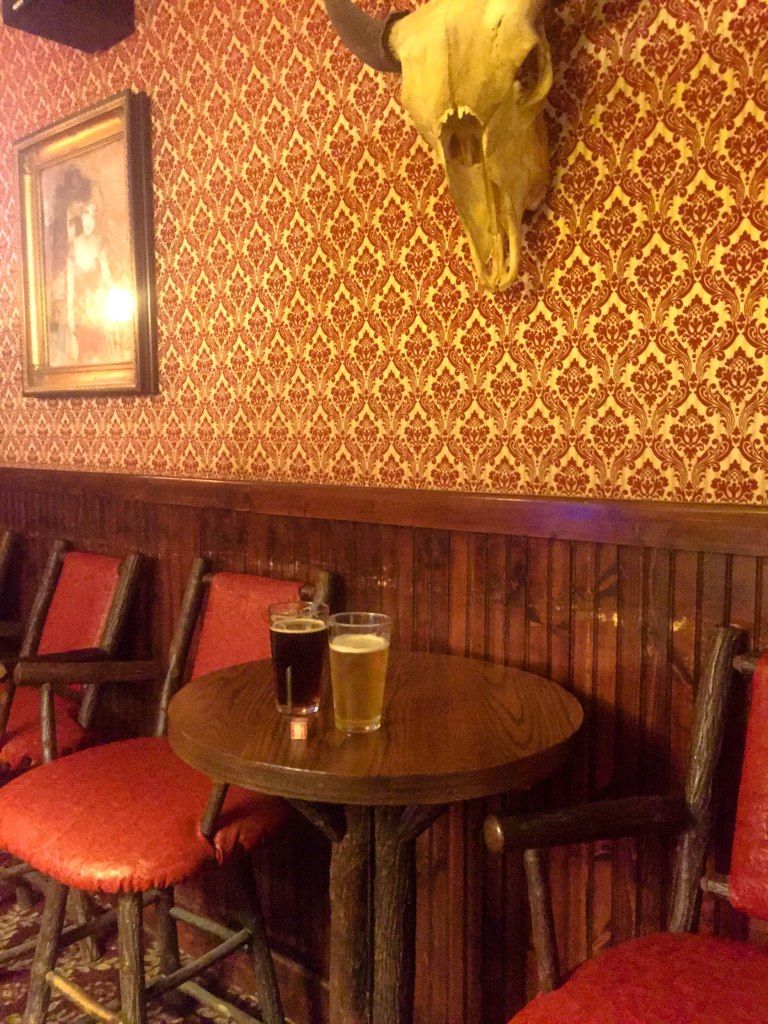 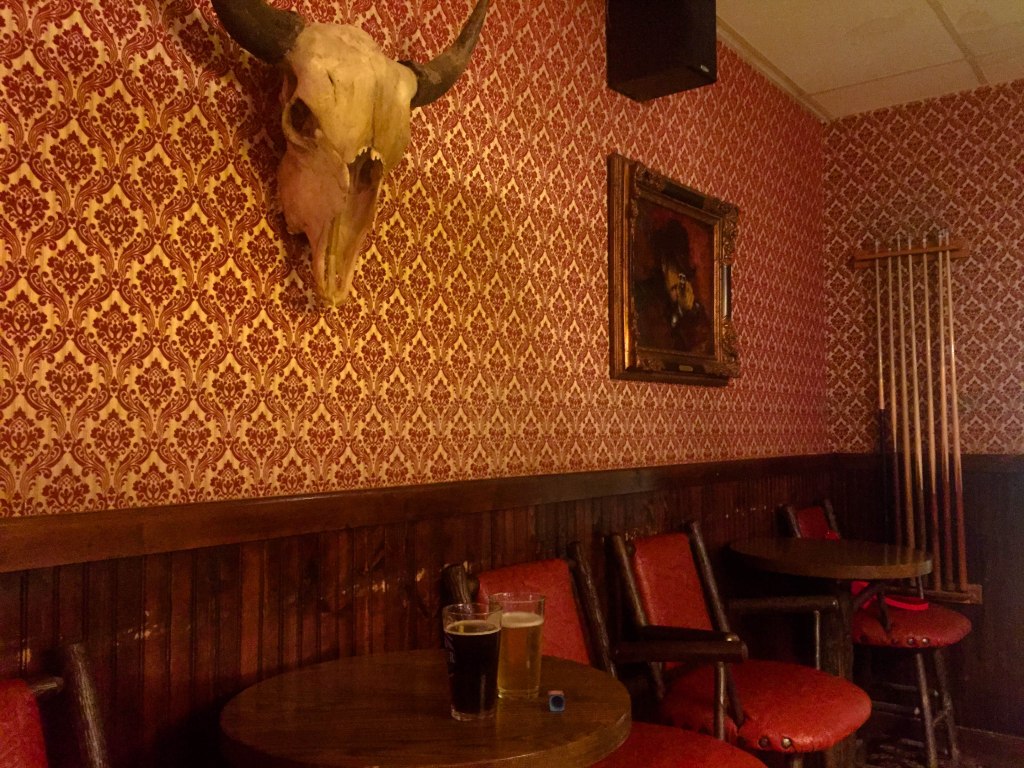 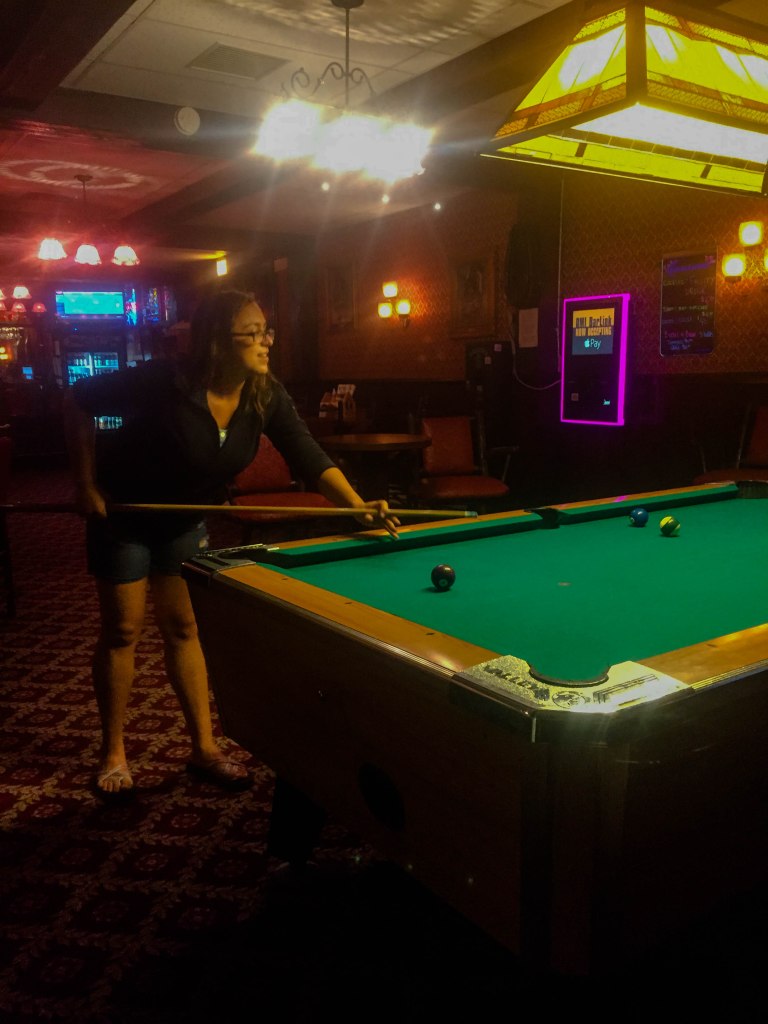 This post was the fourth in a series about a girls’ trip I took for seven days driving from Denver, Colorado to Yellowstone National Park, to Grand Teton National Park.

If you’d like, head over and read the first post about Indian Peaks Wilderness Trail in Arapaho National Forest, the second, which is about The Highest Road in the U.S., and the third, which tells of the sights and experiences as we took a drive from Denver, through Wyoming, to Yellowstone National Park.