After the first presidential debate, I started to realize that Facebook no longer felt like a safe space for sharing or reading what others had to share. It went from a place where I would congratulate people on their daily accomplishments, compliment their dress/baby/whatever, and give suggestions to those who were crowd sourcing to a place where the news I was already reading was being littered with people’s opinions, misinformation was being shared far too often, and I was experiencing an echo chamber of what was going on in the race that I was already upset about.

So faster than you can say “pussygate,” I signed off.

Plenty of “Facebook-worthy” things happened in the time frame: 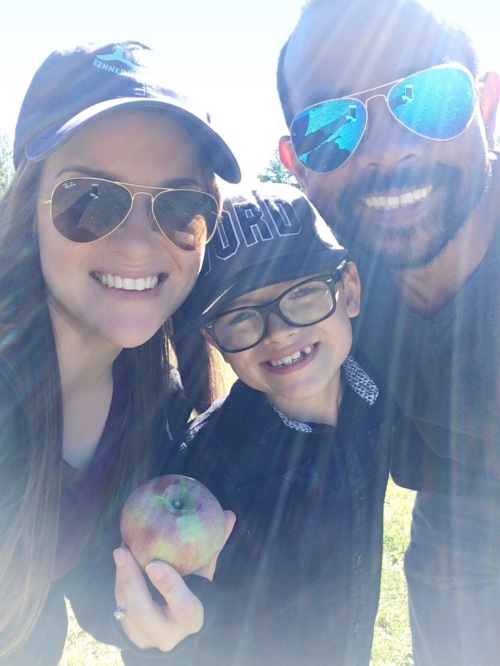 made pizza from scratch (kinda),

got lost in our first corn maze,

picked our pumpkin off of the vine for the first time, 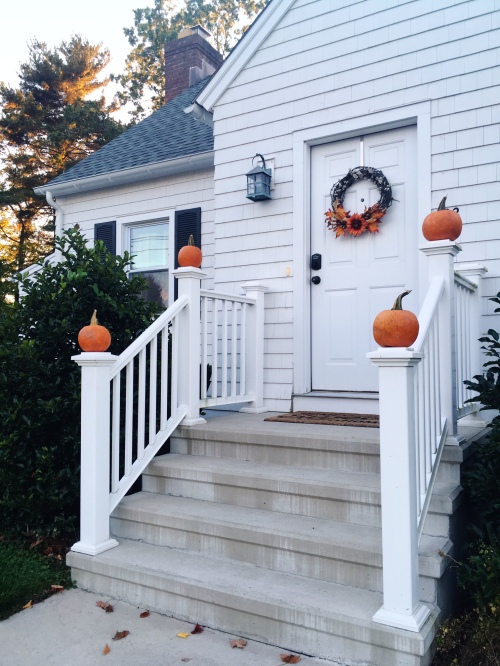 went to Washington D.C. with some friends, 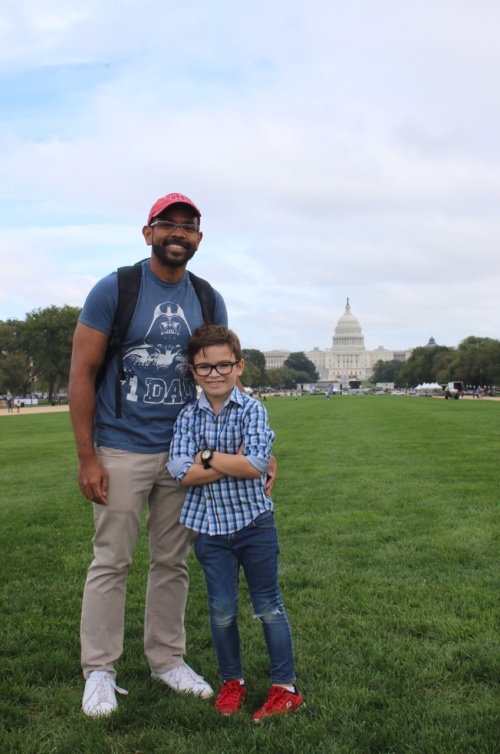 where we watched U of H suffer a pretty bad loss. At least the sunset was nice:

Tina visited from Texas and we went hiking in Kent,

then we took a day trip to Boston. 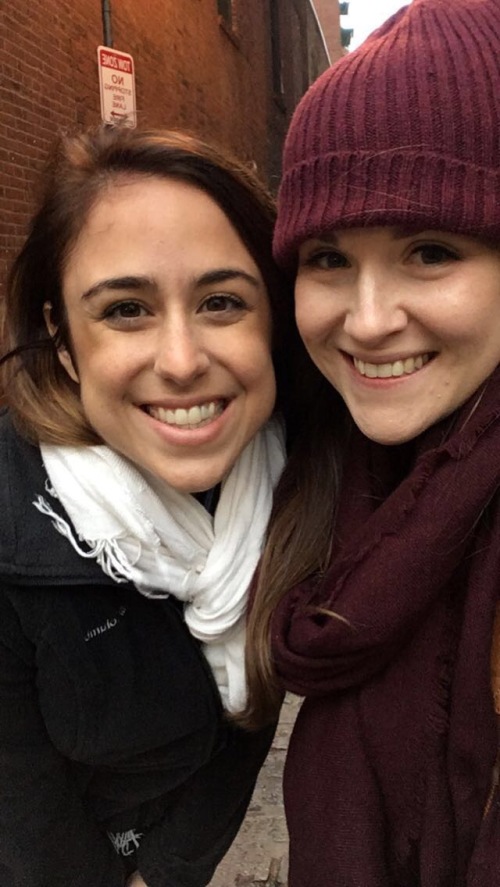 A friend of Mark’s visited us in CT, and we drove him to Rhode Island, where we did the Cliff Walk.

I sewed an Elvis costume for Tobias, 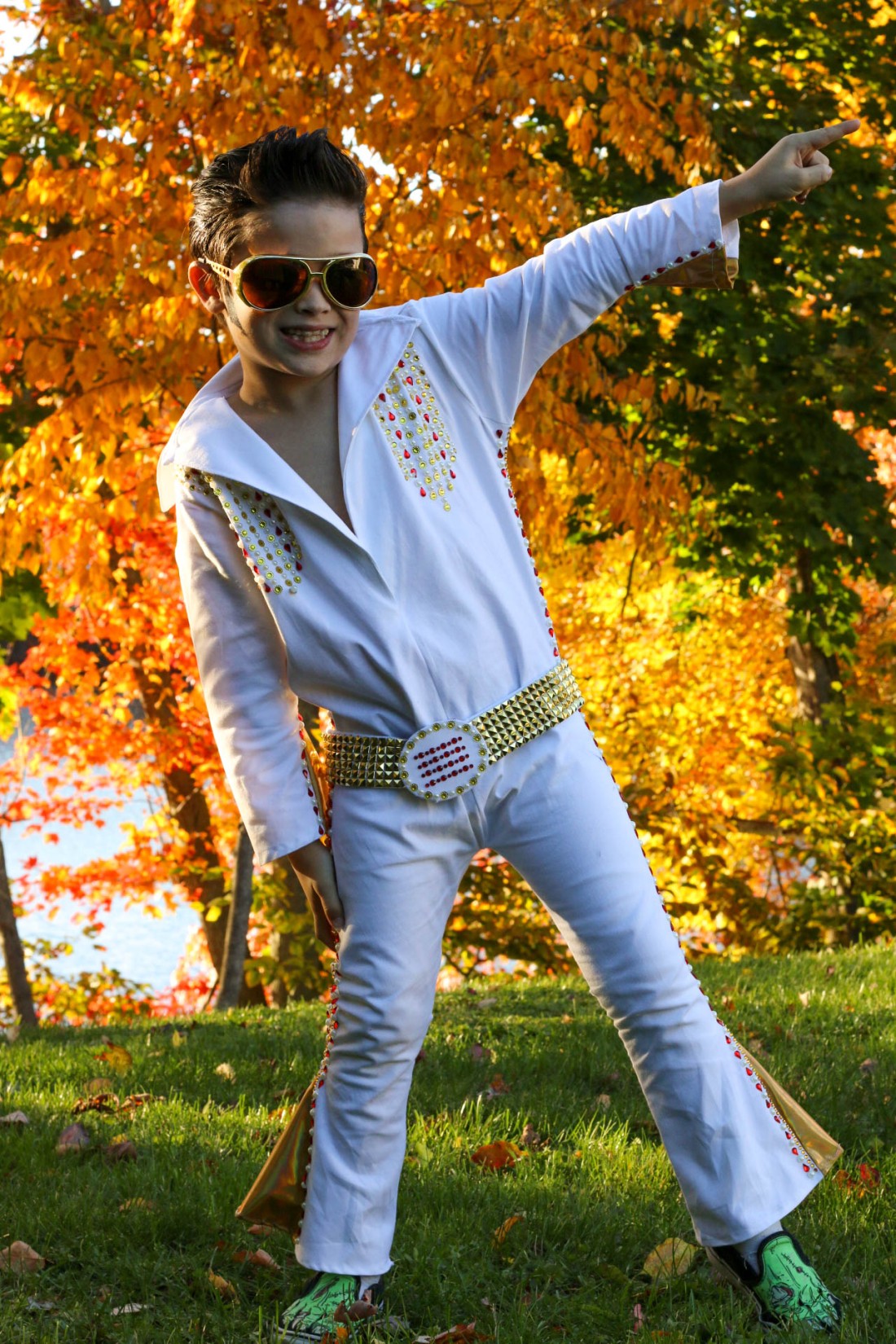 I voted for the type of world I want to live in,

and then I was confronted that I looked a little too much like the people in this video as the election results came in.

(Our realtor in Fairfield, Erica Acheychek, sent us those lovely flowers to celebrate!)

Tobias made a really cute wigwam project for school, 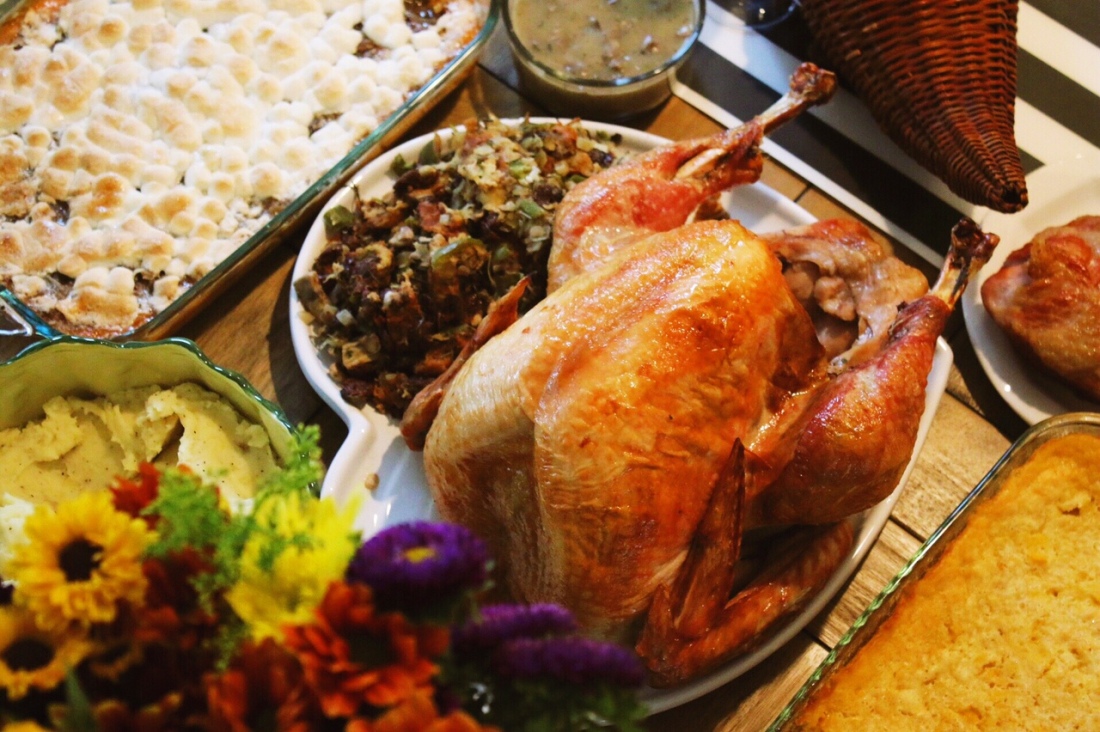 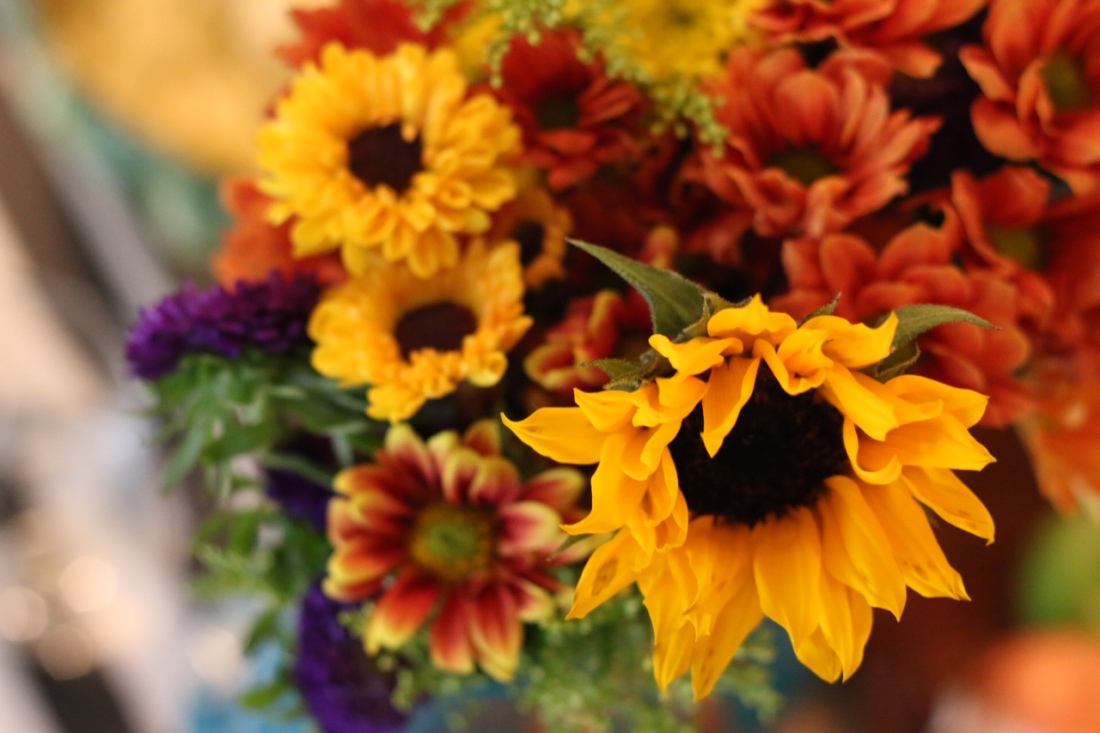 I continued to do countless projects,

and Tobias continued to dress himself to impress.

A few takeaways from my time off of Facebook:

Today I  return to Facebook, to talk to someone overseas where it is the easiest form for them to communicate with me, to create a business page so that my Instagram can be marked as such, and to tend to THIS:

But, I don’t think I’ll be spending as much time there as I had. #thankstrump (No, really–thanks for being so abhorrent I could kick a bad habit.)

3 thoughts on “While I wasn’t Facebooking…”